I was about ten, walking down the sidewalk of a small New Jersey town on a warm summer afternoon, when I passed an old couple sitting on their porch and heard one ask the other, “Is that a boy or a girl?”  Walking on, pretending I hadn’t heard, I felt scared and embarrassed.  It wasn’t a new question though.   My sister called me boy/girl now and then, and, finding the only possible niche available in my family, I had become my father’s longed-for son.
This inability of the culture to widen and honor the many expressions of being female has had many repercussions, but I was never willing to give up anything that led others to think I was a boy.  I wouldn’t give up the ease I had in my body, the feelings of strength and physical freedom, the swagger in my walk, the effortlessness of sweeping myself onto my bike or running at exhilarating speeds.
The roles offered girls in the 50s and 60s were limited and made no sense to me.  The interests attributed to girls had no attraction whatsoever.  I preferred to play with pen knives with the one other tomboy girl in my grade, preferred wrestling with boys, not only preferred, but was compelled to hold my own in anything boys could do.  But no matter how good at sports I was, no door was open to me.  Little League was closed to girls, and unlike today, there were no girl teams.
Until the first day of seventh grade though, I had the world to play in and a friend to play with.  But on that first day, that world vanished and that friend disappeared, freakishly transformed into a regular girl with prim hair and dresses and an immediate interest, it seemed, in attracting boys.
I had no idea what had had happened.  I felt I had landed in a world as alien to me as a different planet, a world that was to be the general world I would be moving through for the rest of my life, a world that still doesn’t make sense to me, where I have searched for others like me and woven together a subculture held by the thread of being outside conventional roles, thought, and lifestyle.
Welcome tomboy girls and those who love them.  I look forward to our conversation. 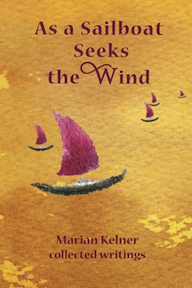 "...a poet with a large grasp and a compelling narrator. I loved being in your company." 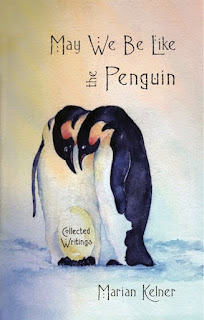 "Marian writes from a wide open, all-embracing heart and shares her love of this world in poetry and prose"
--- Ceacy Henderson,
columnist for
Shelburne Falls Independent 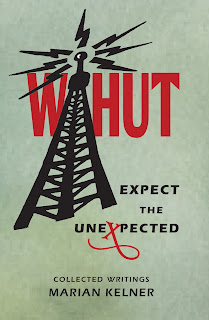 "Marian Kelner gifts readers with
a beguiling selection
of prose that entertains
and poems that nourish."
--- Hazel Dawkins,
author of Eye Sleuth

Life, love, work, and spirit expressed through a unique sensibility, carried by great lyrics and beautiful melodies in a modern folk/country style. 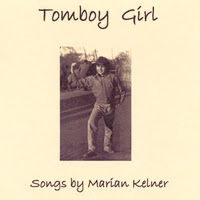 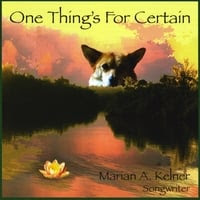